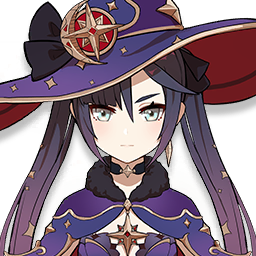 A mysterious young astrologer who proclaims herself to be "Astrologist Mona Megistus," and who possesses abilities to match the title. Erudite, but prideful. 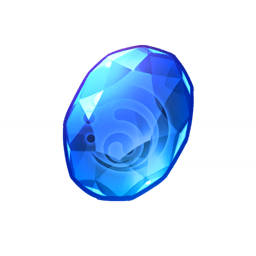 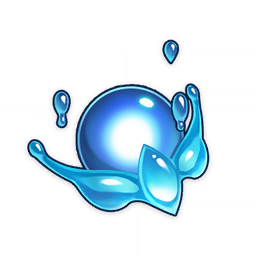 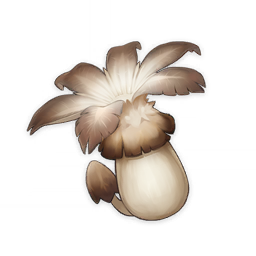 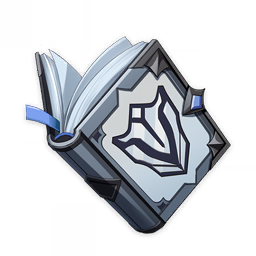 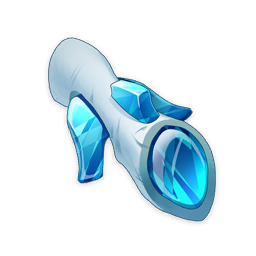 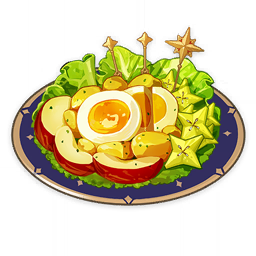 Der Weisheit Letzter Schluss (Life)
can be obtained by using 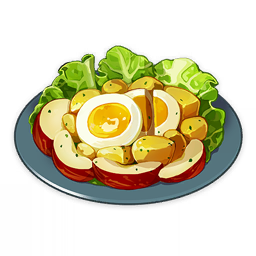 Performs up to 4 water splash attacks that deal Hydro DMG.

Consumes a certain amount of Stamina to deal AoE Hydro DMG after a short casting time.

Gathering the might of Hydro, Mona plunges towards the ground from mid-air, damaging all opponents in her path. Deals AoE Hydro DMG upon impact with the ground.

Creates an illusory Phantom of Fate from coalesced waterspouts.

Has the following special properties:

Only one Phantom created by Mirror Reflection of Doom can exist at any time.

Skilled astrologers have always dreamed of using a phantom facsimile of themselves to ward off imminent ill fate, but Mona must be the first to make such a mockery of it in all of Teyvat.

Mona cloaks herself within the water's flow, consuming Stamina to move rapidly.

When under the effect of Illusory Torrent, Mona can move at high speed on water.

Applies the Wet status to nearby opponents when she reappears.

This is something that Mona can do, but her teacher cannot. Well, but it's not as if her teacher would pursue any matter concerning Hydro Visions anyway...

Mona summons the sparkling waves and creates a reflection of the starry sky, applying the Illusory Bubble status to opponents in a large AoE.

Traps opponents inside a pocket of destiny and also makes them Wet. Renders weaker opponents immobile.

When an opponent affected by Illusory Bubble sustains DMG, it has the following effects:

·Applies an Omen to the opponent, which gives a DMG Bonus, also increasing the DMG of the attack that causes it.

·Removes the Illusory Bubble, dealing Hydro DMG in the process.

During its duration, increases DMG taken by opponents.

It was from the time that gods first traced the lights in the heavens with their eyes that the notion of "fate" was born.

After she has used Illusory Torrent for 2s, if there are any opponents nearby, Mona will automatically create a Phantom.

A Phantom created in this manner lasts for 2s, and its explosion DMG is equal to 50% of Mirror Reflection of Doom.

Increases Mona's Hydro DMG Bonus by a degree equivalent to 20% of her Energy Recharge rate.

When Mona crafts Weapon Ascension Materials, she has a 25% chance to refund a portion of the crafting materials used.

When any of your own party members hits an opponent affected by an Omen, the effects of Hydro-related Elemental Reactions are enhanced for 8s:

·Frozen duration is extended by 15%.

When a Normal Attack hits, there is a 20% chance that it will be automatically followed by a Charged Attack.

This effect can only occur once every 5s.

Increases the Level of Stellaris Phantasm by 3.

When any party member attacks an opponent affected by an Omen, their CRIT Rate is increased by 15%.

Increases the Level of Mirror Reflection of Doom by 3.

Upon entering Illusory Torrent, Mona gains a 60% increase to the DMG of her next Charged Attack per second of movement.

A maximum DMG Bonus of 180% can be achieved in this manner. The effect lasts for no more than 8s.