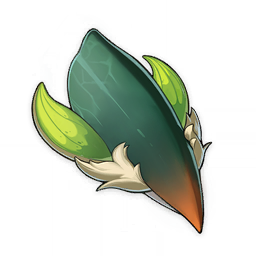 An elongated bill that you found after defeating the Jadeplume Terrorshroom.

Researchers still consider it a miracle even now that some soft Fungi have evolved these rock-hard hooked beaks. This magnificent king amongst Fungi has been leisurely pacing on the finish line of evolution. Now and then, it emits a long call to all the living beings in the rainforest: Even the most helpless and timid creature may one day become the monarch of the woods. 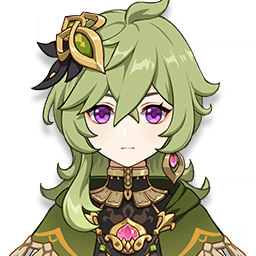 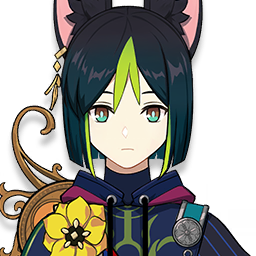