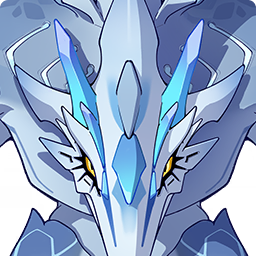 A vishap that dwells deep beneath the oceans. Due to certain social adaptations, it has manifested a form aligned with the Cryo element.

The coming of humans sparked a conflict and a resultant evolution within the Bathysmal Vishaps, just as ants might divide up labor and biological characteristics, thus appearing in different forms. These vishaps are stronger than their ordinary kin.