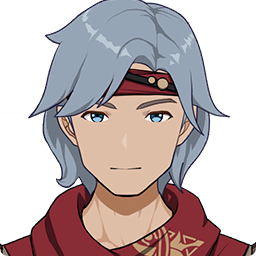 These warriors use Ravenbeak Halberds in battle. It is said that ascetics who served the deity of the desert would carry these halberds as symbols of their office. These weapons once had a true name, but it has long been lost to the desert sands.