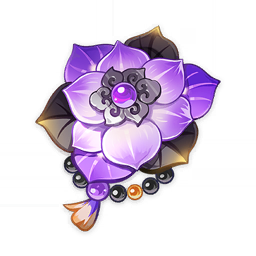 An ancient memento. It still looks as alive as the being that preserved it several centuries ago. 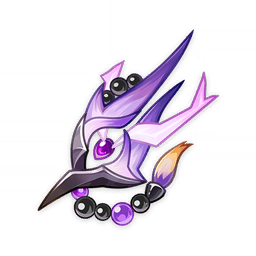 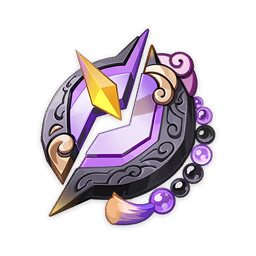 An ancient timepiece with a mighty solid look. Its luster is produced by sand crystal. 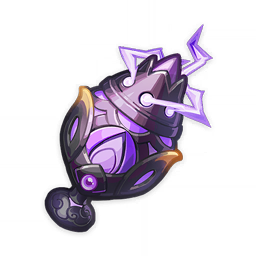 Moment of the Pact

An old cup made of sand crystal. Its luster is somehow undimmed by age. 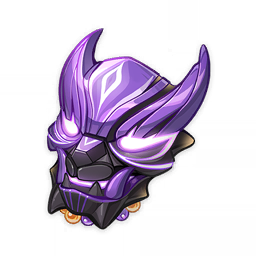 This mask is said to have been made by the mountain people for a Yaksha. It is of simple make, but its surface still shines brightly nonetheless.