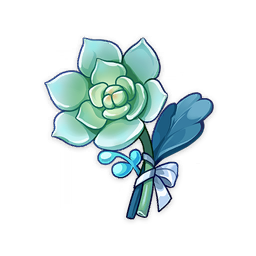 A withered flower worn on the shirt. Its former owner insisted on wearing it even in exile, so it must mean something. 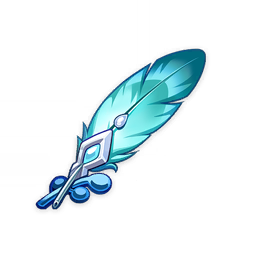 Not an actual accessory per se. Just a random bird feather that was found somewhere in the wilderness by the exile. 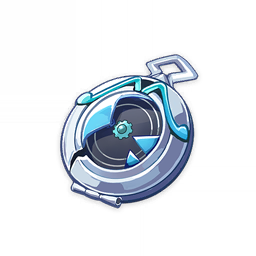 Even after the crystal watch face was shattered and the hands lost, its former owner kept it until the end. 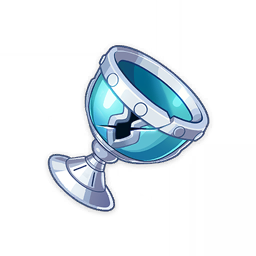 A dull goblet made of a heavy metal. It was once inlaid with gemstones, but they have since been stripped off. 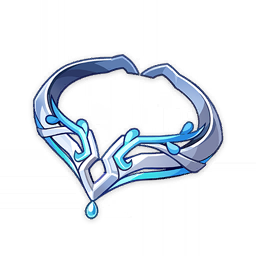 A prestigious circlet. However, the royal insignia has been scratched out, and it is no longer the symbol of distinguished status that it once was.