A flower made from gold leaf. It represents the glories and honors attained by its wearer. 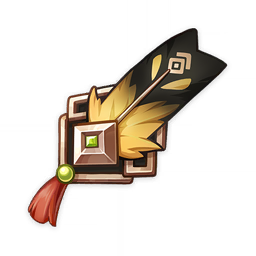 A falcon feather worn on ceremonial occasions. It displays the dignity and resolve of Liyue Harbor to the outside world.

A simple device for telling time. This was once standard-issue for the Millelith during times of war. 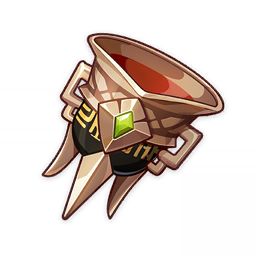 A golden cup used by the Millelith to take their oaths. Still bears the lovely scent of wine. 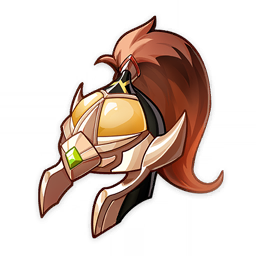 A splendorous helmet from ages past. Clean the dust away and it will look brand-new once more.