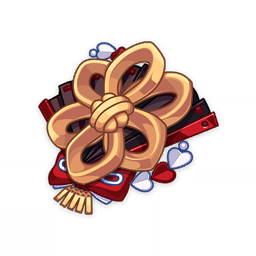 2-Piece Set Bonus
DEF +30%
4-Piece Set Bonus
A character equipped with this Artifact set will obtain the Curiosity effect in the following conditions: When on the field, the character gains 1 stack after hitting an opponent with a Geo attack, triggering a maximum of once every 0.3s. When off the field, the character gains 1 stack every 3s. Curiosity can stack up to 4 times, each providing 6% DEF and a 6% Geo DMG Bonus. When 6 seconds pass without gaining a Curiosity stack, 1 stack is lost.

A small golden ornament with six petals that shall never wilt. It symbolizes the transience of mortal glories. 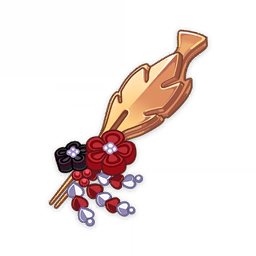 A feather-shaped token that was brought forth from a secluded hall. The compassion of its creator led to it being left within that mansion along with a certain slumbering form. 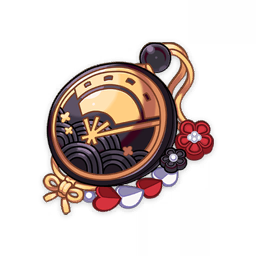 As far as Inazuma is concerned, this is some small object from overseas. The heart of this mechanism has been removed, and its hands no longer turn. 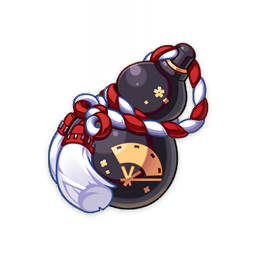 A gourd that has been adorned with powdered gold and black paint. Its original color can no longer be discerned, but its main use seems to be as a performance prop. 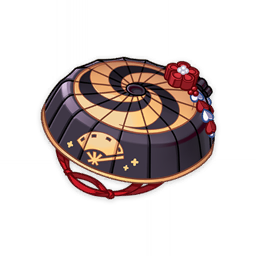 A hat that once shielded a wanderer from sun and rain. It eventually became a convenient tool with which faces might be hidden and expressions obscured.