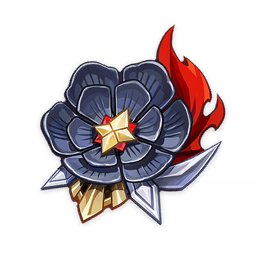 A dried flower stained black with blood and now as hard as steel. Probably some sort of a memento for its former master. 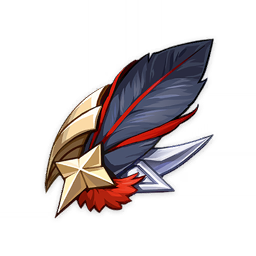 A raven feather pinned to a knight's cape. Countless bloodstains have dyed it pitch black. 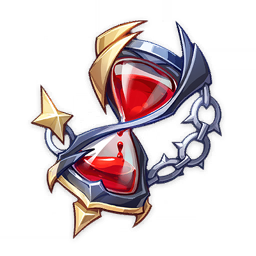 A timepiece once used by a knight. The liquid inside has dried up, rendering it useless. 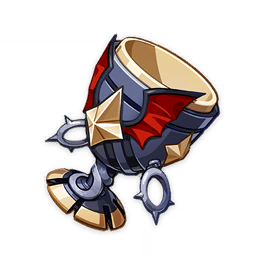 The dark metallic vessel owned by the Bloodstained Knight. Its exterior has been stained as black as the night by smoke and coagulated blood. 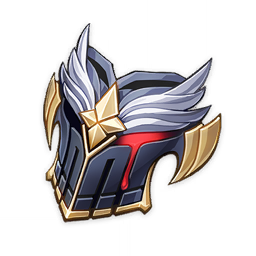 The iron mask the knight used to conceal their identity. Many have speculated about the face behind the mask.